Over half-term, Mercury College got into the Pancake Spirit of things and created their own College Pancakes! We had a really amazing effort with this and I'm sure they all tasted as yummy as they looked. A huge thank you and well done to students who took part in the competition.

Here are some of the pancakes that Mercury students and teachers created for the competition:
FRIDAY 12TH FEBRUARY- HERO DAY!

Make sure you check out the College Assembly for Friday 12th February, which is all about real-life heroes! Happy Chinese New Year also to all our students celebrating today. Wishing you a Happy and Healthy Year of the Ox!

I will be posting a range of images and pieces of work from the day. To start off with, here is the wonderful Mr Cripps- music coordinator and a proud member of Mercury College!

This is what he has to say on our Hero Day. He has also dressed up as his real-life hero:

I chose the NHS as my heroes because it has been here for everyone throughout this pandemic.

On top of that, doctors and nurses are still treating patients for other conditions, they are all working relentlessly.

We are so lucky!

Ms Galashan, Phase Leader of Phase 3 (Years 3 and 4), and proud Mercury member has also come up with a really imaginative real-life hero photo, linked to climate change and the amazing Greta Thunberg!
In Avocado class (2.4), Marisha, Aarohi and Rudra have been very creative with their real-life hero outfits!
From Year 6 Denim, Piya has shared her hero picture!
In Year 3 Poppy, Kayed has shown how the NHS are his real-life heroes.
Lucas in 5.3 Cobalt and Jonathan in 2.4 Avocado have made an incredible poster about their heroes. The boys have also spoken beautifully about the importance of family and how family members are their heroes.
Arnav and Karthy from Year 4 Scarlet class have dressed up as their real-life heroes, a scientist and a teacher!

A HUGE congratulations to Mercury who came 1st and scored 4 points in our Black History Poster competition for having the highest number of entries. We came 4th in our Bake Off, despite some wonderful bakes, giving Mercury 1 point. However, I still wanted to post an image of one of our fantastic entries from Cobalt class as the students who participated put in an amazing effort.

The College Assembly on Friday 16th October dealt with mental health and it was a real treat to have Mr Webber contribute in speaking on this very important topic.

Walking past the College Area lately has made me very happy- I can see Mercury students are working really hard to gain tokens and challenge themselves with showing school values, making progress in class and achieving amazing things. Keep up the good work Mercury students!

Wishing all Mercury students a safe, happy and healthy half-term!

Miss Joseph-Fenwick (and Black Jaguar, who is having a wonderful time napping and listening to 'We are the Champions' by Queen). 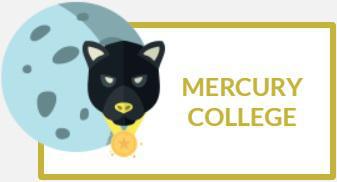 Welcome to Mercury College! Represented by the majestic and cunning Black Jaguar, we strive to push ourselves to achieve our absolute best, hence our college motto Ad Victoriam. Our college colour is yellow which helps us to stand out from the crowd!

This year, our goal is to continue to work in harmony as a supportive and dedicated college, achieving many tokens as a result of our hard work. We also aim to continue to achieve excellence in sporting events, as well as achieving success in competitions such as Poster competitions, Mathletics and Attendance (amongst many others).

Our College Board is located on the far-side of the reception area. We are ALWAYS looking for fantastic examples of work to place up there; previous examples include poems, posters, pictures, book reviews and photos. Feel free to give any pieces you create to Ms. Joseph-Fenwick to place on the board.

Please see below for more information about different aspects of our college:

We Are the Champions - Queen

The band's 1977 album News of the World contained "We Will Rock You" and "We Are the Champions", which have become anthems at sporting events.

Written by lead singer Freddie Mercury, "We are the Champions" was a worldwide success, reaching number two in the UK Singles Chart, In 2009, "We Are the Champions" was inducted into the Grammy Hall of Fame. In 2011, a team of scientific researchers concluded that the song was the catchiest in the history of popular music.

Ad Victoriam is an accusative construct in Latin. Ad means "toward", and victoriam means  "victory". It translates to 'toward victory'. It was used in the Roman era, as a batllecry, by the Roman soldiers.

Mercury is the smallest planet in the Solar system and dwells closest to the sun. It is named after the Roman deity Mercury, the messenger to the gods.

Mercury's surface appears heavily cratered and is similar in appearance to that of the moon, indicating that it has been geologically inactive for billions of years. Having almost no atmosphere to retain heat, it has surface temperatures that vary diurnally more than on any other planet in the Solar System, ranging from −173 °C  to 427 °C during the day across the equatorial regions. The polar regions are constantly below −93 °C.

Two spacecraft have visited Mercury: Mariner 10 flew by in 1974 and 1975; and Messenger, launched in 2004, orbited Mercury over 4,000 times in four years before exhausting its fuel and crashing into the planet's surface on April 30, 2015. 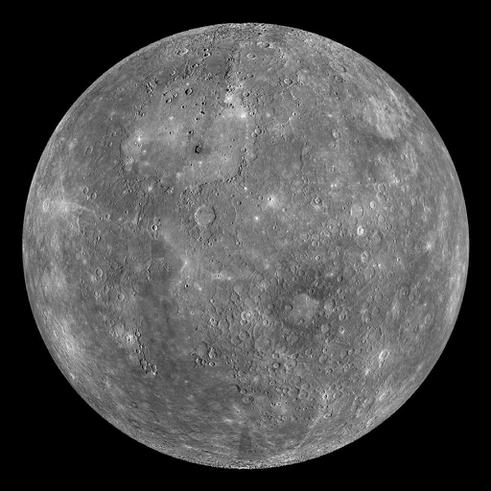 The Jaguar (Panthera onca) is a wild cat species. It's present mostly in the American continent. It is listed as near threatened on the IUCN Red List and its numbers are declining.

The Jaguar is the largest cat species in the Americas and the third-largest after the Tiger and the Lion. Its preferred habitat is tropical and subtropical moist broadleaf forest, swamps and wooded regions. The jaguar enjoys swimming and is largely a solitary, opportunistic, stalk-and-ambush predator at the top of the food chain.

The jaguar has an exceptionally powerful bite, even relative to the other big cats. This allows it to pierce the shells of armored reptiles. 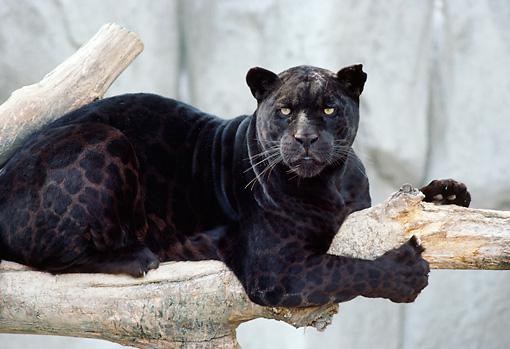 We are members of Mercury College...