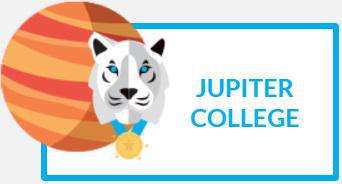 As Jupiterians, we are proud to work together and try our best regardless of the task that we are given. This led us to choose the motto 'Semper Sursum' - Always Aim High. Whatever the task that we are given, us Jupiterians try our best and aim to reach for the stars. So far this year, we have performed fantastically in numerous events including: Mathletics, Poetry Slams, SPAG.com, Staff bake off and many more.

Hall of Fame - The Script

This song was chosen as it embodies our motto and encourages Jupiterians to 'be the best' in all that they do.

Jupiter is the largest planet in the solar system and was named after the king of the gods in Roman mythology and we hope to be the kings and queens of the colleges! 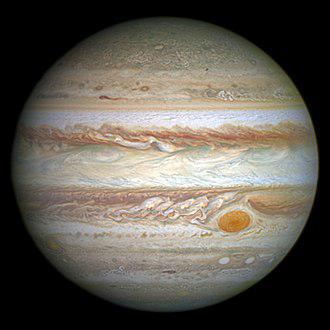 Snow leopards are currently listed as an endagered species and are usually found in Central and South Asia.

Take a look at the facts below to find out more! 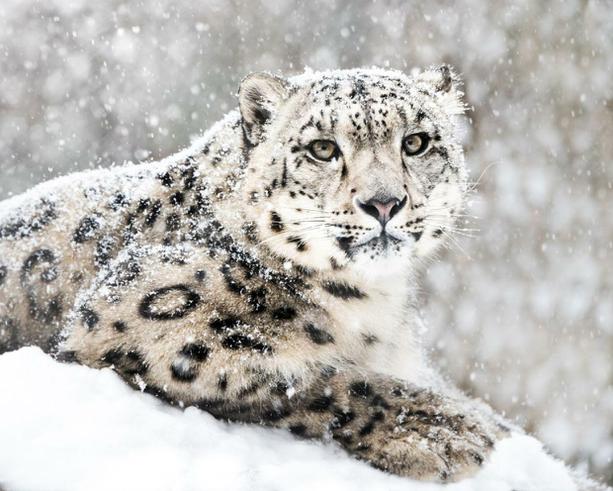 We are members of Jupiter College...